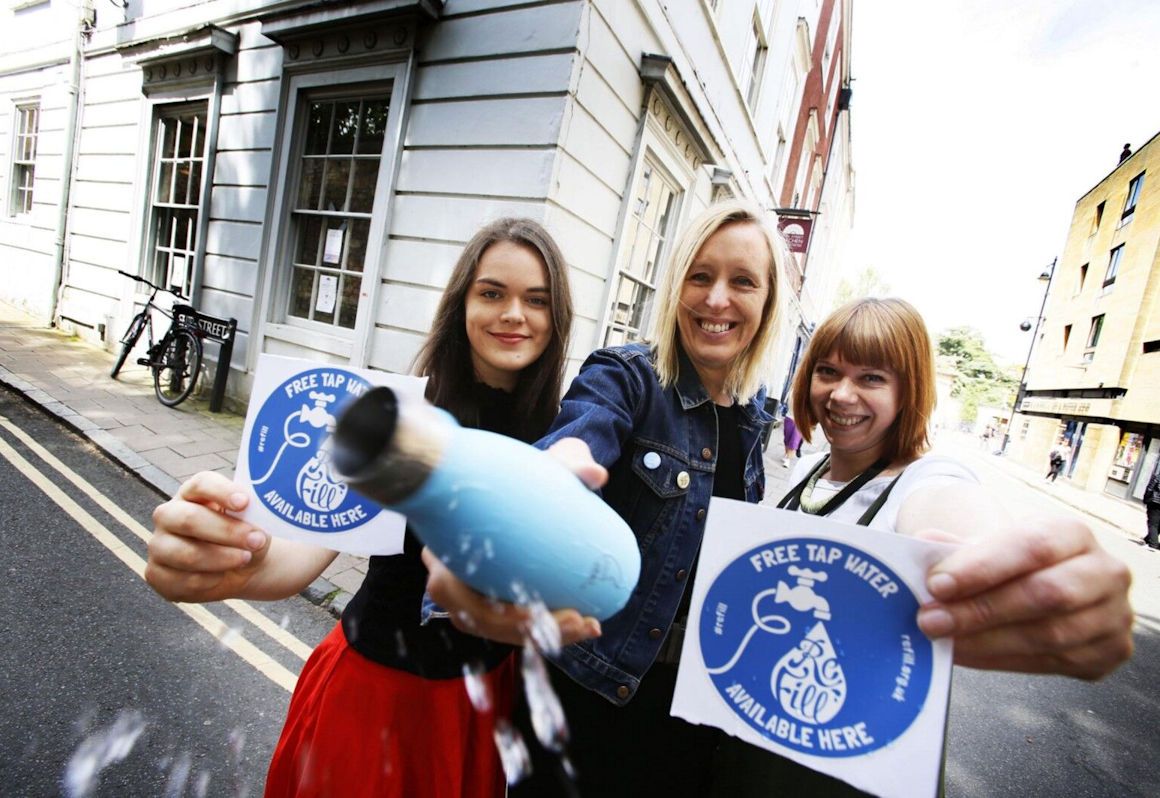 Be My Bear have joined the Refill Campaign

Be My Bear have joined the Refill Campaign which aims to cut down on plastic pollution.

Our retail shop/warehouse is one of more than 20,000 places across the UK helping the public to ditch single use plastic bottles and switch to a reusable water bottle doing our bit to help save the planet.

Refill offers an “app for a tap” allowing people looking for water to find shops, businesses, and fountains where they can fill their bottles on the go. The campaign could save a billion plastic bottles by 2025 as Refill Stations like ours sign up to the scheme.

National Refill day on June 19th this year went with a splash with thousands of people across the country learning about the scheme, the campaign trending on Twitter all day and the Refill app being downloaded more than 30,000 times.

Next year the campaign has raised the stakes with plans for an International Refill Day in June with refill and anti-plastic campaigners getting involved to raise awareness of the threat to our planet. 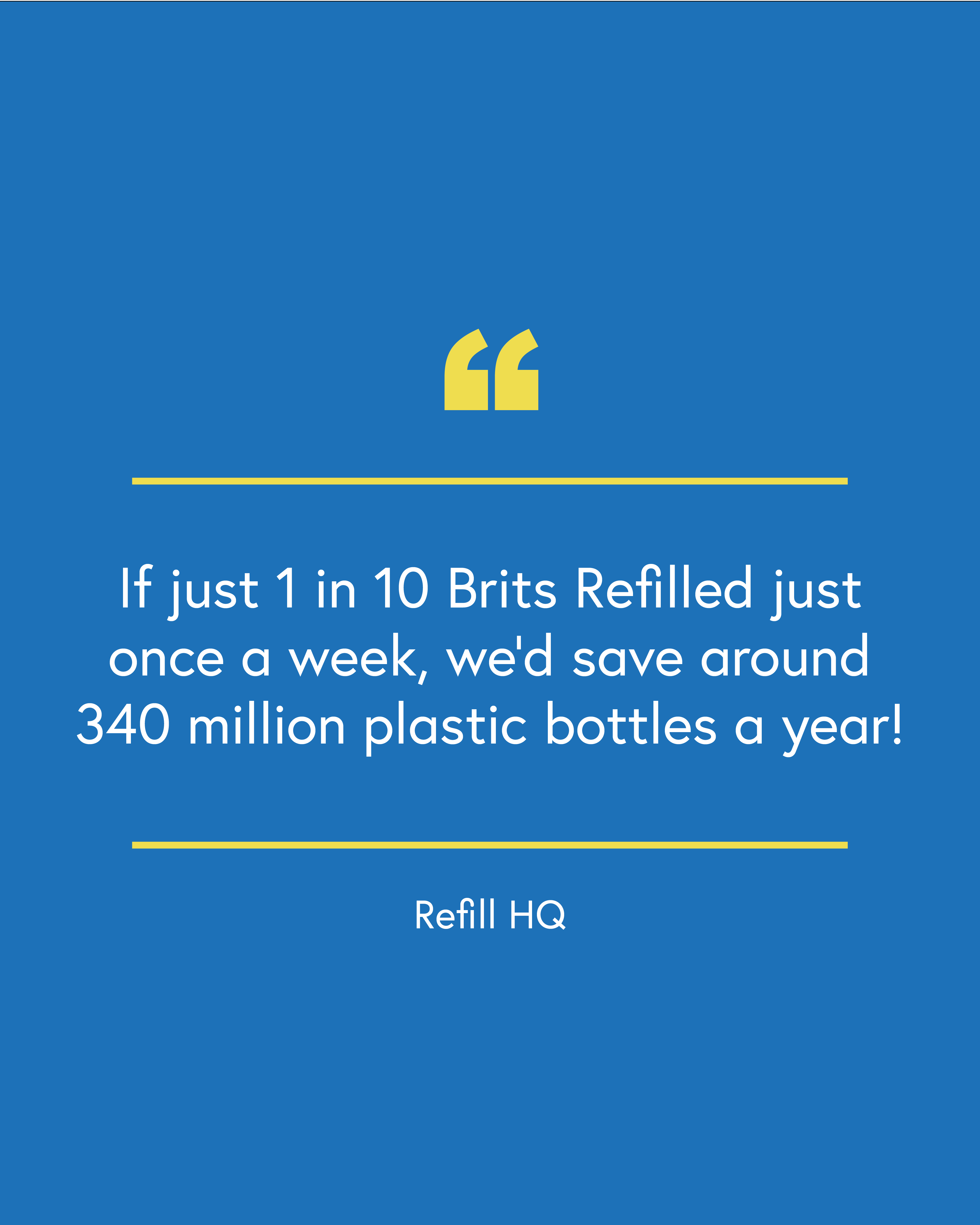 Finally it seems we are starting to take notice of the urgent calls to reduce plastic waste and gradually businesses are waking up to customer demands. Last month Sainsbury’s announced the introduction of refillable packaging while many companies are already substituting wooden cutlery for plastic knives and forks and paper straws for plastic – a major source of pollution. The government has gone one step further with a ban on plastic straws, stirrers and cotton buds in England next year after 80 per cent of people voted in a public consultation to stop the sale of plastic straws.

Some inventors are blazing the zero carbon cutlery with the option of eating the tools you’ve eaten with! Millett, rice and wheat have been used by an Indian inventor with a range of flavourings available to make them more palatable – and it also cuts down on the washing up!

In the USA a research team has created packaging materials made from milk proteins which is said to preserve food better – the down side is that it involves cows – one of the biggest contributors to greenhouse gases with their methane belching blasts! So there is a balance to be drawn here.

Fungi is also under the microscope as researchers have discovered 50 types of mushrooms which eat plastic so if this can eventually be scaled up there is enormous potential for breaking down single use plastic.

Another breakthrough in 2019 was the use of non- recyclable plastic on roads on new housing estates in Scotland and Bristol – plastic bags and bottles were introduced in the process of manufacturing this exciting new surface material.

Of course, one way to stop plastic harming ecosystems is to stop it getting there in the first place. One of the major problems with synthetic clothes is that they shed a lot of plastic microfibres when washed, and the residual waste often ends up in waterways. Scientists are now working on a microfibre catcher which does what it says on the tin with the filtered plastic waste then being returned to the manufacturer. And that leads us nicely back to water and refill stations which is where this all began …

So what are you waiting for – in need of thirst quenching Welsh Water, the nectar of the gods? Then come along to Be My Bear at Atlantic House, Mochdre LL28 5HA and “Fill Yer Boots” …… and your bottles of course !!