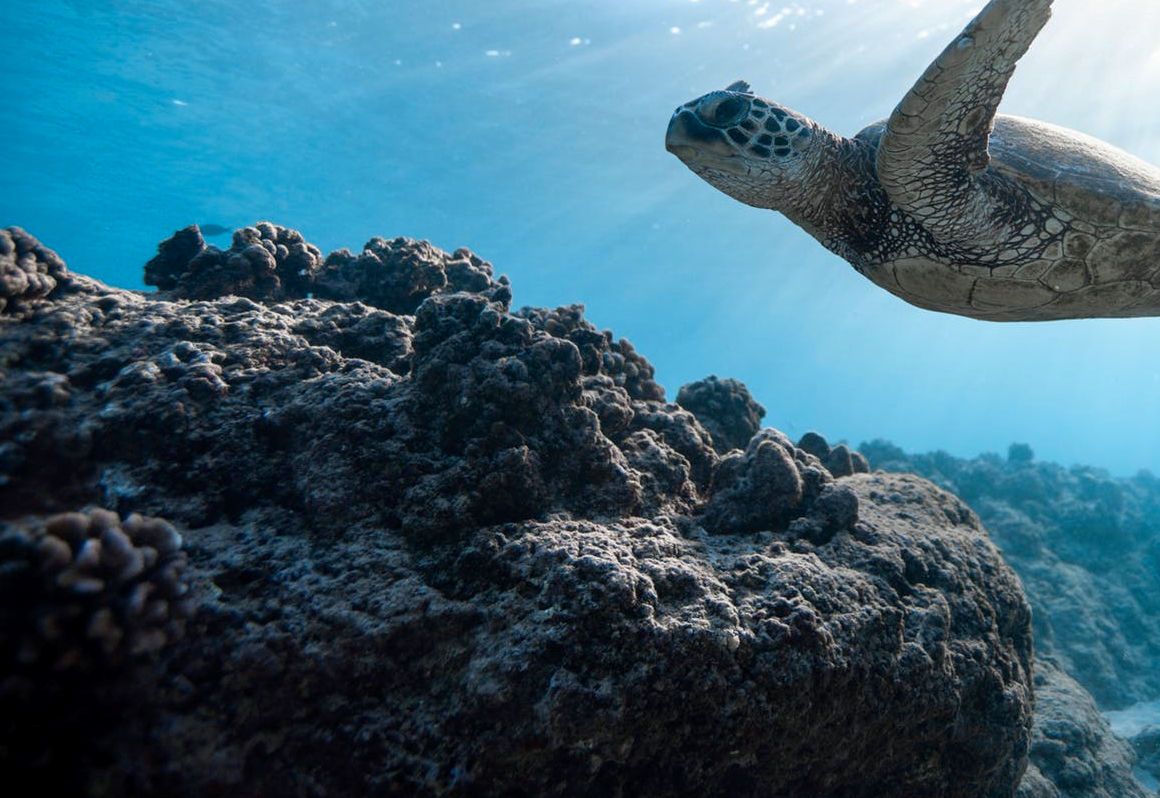 Be My Bear's Endangered Species Campaign Launches This November

He is a national treasure who has done more in his 93 years on earth than any other individual to highlight the threats facing our planet.

Sir David Attenborough’s natural history series has amazed and entranced us down the years from the early days of Zoo Quest, a series of black and white nature documentaries broadcast between 1954 and 1963 to the glorious technicolour of the Blue Planet series.

And with the advances in technology, scientific research and filming firsts has come a more poignant narrative with the focus on the impact human behaviour is having on the natural world and its remarkable plants, birds and animals.

Critics of his latest landmark series Seven Worlds, One Planet which began this week, say it may be the Beeb’s best wildlife show ever with the first episode drawing an audience of 6.78 million. First up was Antarctica, home to creatures like the Great-headed Albatross, the Weddell Seal and the Gentoo Penguin which all had to deal with climate change causing extreme weather events, melting ice caps and rising sea levels.

I was one of many who shed a tear – along with the cameraman – as we watched albatross chicks being blown off their nests into the mud of a wind and rain swept shoreline while waiting for dad to return with food from a deep sea fishing trip.

Filmed over four years, the series which will feature extraordinary wildlife stories from seven unique continents, involved more than 1,500 people and visits to over 40 different countries. Advances in technology have allowed the BBC’s Natural History Unit to create imagery which is so sharp and lifelike that we as viewers feel as if we are actually there. They use lightweight camera stabilising systems and drones enabling them to travel through environments and alongside the wildlife. State of the art equipment has been used to film fungi time lapse, bioluminescent animals in the jungle, birds of paradise in the twilight and hyenas at night.

And seeing our natural world close up and personal with all its drama, tragedy and beauty, we are belatedly starting to wake up to the damage we are causing them and the environment that they and we live in – it’s that circle of life moment as we realise that we are all connected and need to preserve that crucial link if we are to prevent the destruction of our planet.

What changes will we be making after watching these real natural life dramas. The final episode of Sir David’s Blue Plant ll series was widely heralded as a key moment in sparking the war on plastics with 88 % of viewers saying they have changed their habits as a result. The war on single use plastics is underway with a new era of environmentalism taking hold and the statistics are encouraging.

According to research more than 60% of people use reusable water bottles, more now than they did in 2017 and over 70 % of 18-24 year olds. The Houses of Parliament banned single use plastics in May as did the occupants of Love Island while 60 % of us now use a refillable cup for a takeaway coffee.

And the pressure is on the supermarkets to start tackling packaging, with demands for unpacked loose fruit and veg. Waitrose, like all supermarkets is taking steps to listen to consumer demands and cut down on waste and will be the first to replace loose fruit and veg bags with a compostable version and remove the 5p plastic bags in favour of a long term alternative. Iceland is currently trialling paper bags at 15p per bag – I am a fan I have been pleasantly surprised by how strong they are and the weight that they can hold. Just a word of caution – don’t carry them in the rain ! 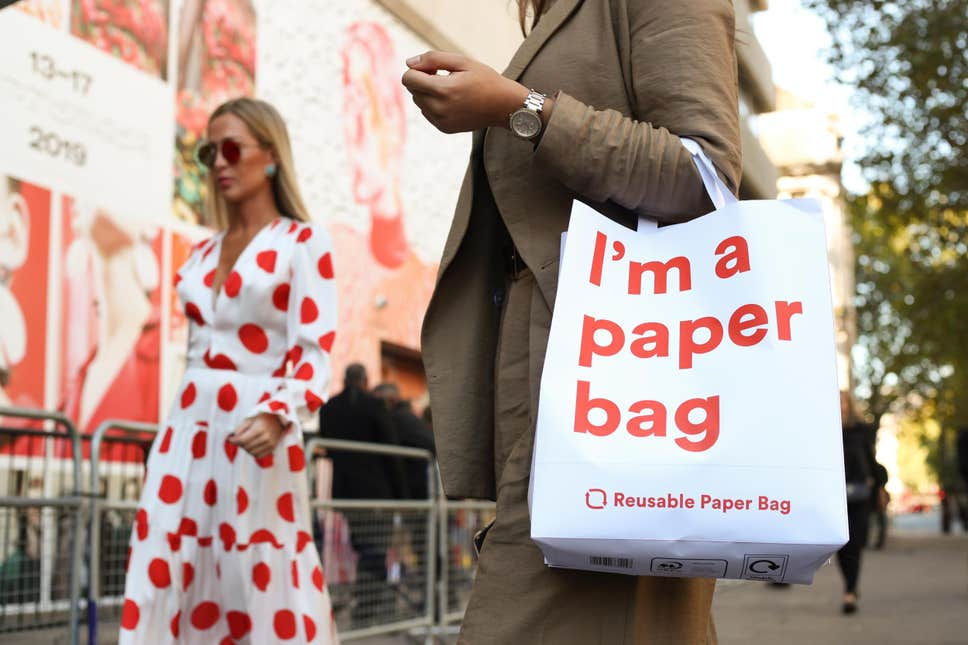 But changes don’t stop there with a third of people in the UK now cutting down their meat consumption or removing it altogether to help reduce the huge levels of methane gases belched out by livestock.

One in eight Brits are now vegetarian or vegan, and 21% of people are flexitarian, meaning an increased focus on meat-free meals, without cutting it out entirely. Of those who had made changes, 55% did it for animal welfare reasons, 45% for health reasons, and 38% for environmental reasons.

Scientists have observed the global warming trend since the middle of the 20th century attributing it to the greenhouse gas effect –this happens when the atmosphere traps heat radiating from the earth towards space. As a result we are seeing more frequent and intense drought, storms, heat waves, rising sea levels, melting glaciers and warming oceans which directly harm our wildlife, destroy the places they live and wreak havoc on peoples’ lives and livelihoods.

It’s time for everyone to be conscious about the actions that they take each day - whether it’s using eco-friendly products, switching to green energy providers, cycling to work or just turning off lights and unplugging appliances, we can all make a difference.

At Be My Bear we hope to play our small part with our Endangered Species Campaign which will run for 13 months, starting on November 1.

More than 14,000 species are on the International Union for the Conservation of Nature’s Red List and are classified as endangered or critically endangered. This means that they face a high or extremely high risk of extinction in the wild. We stock 13 of the animals on the endangered or vulnerable list and each month we will be featuring one of these beautiful creatures as our “Furry Friend of the Month” (16" Kits) with 5 per cent of each sale going to an animal conservation charity.

Each featured animal kit will come with an information and activity sheet so that we can all help spread the word about these beautiful endangered species. 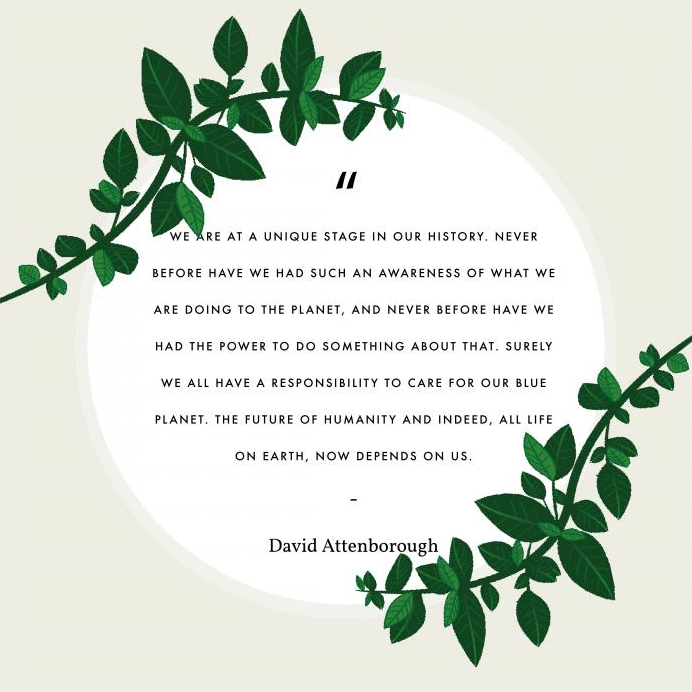