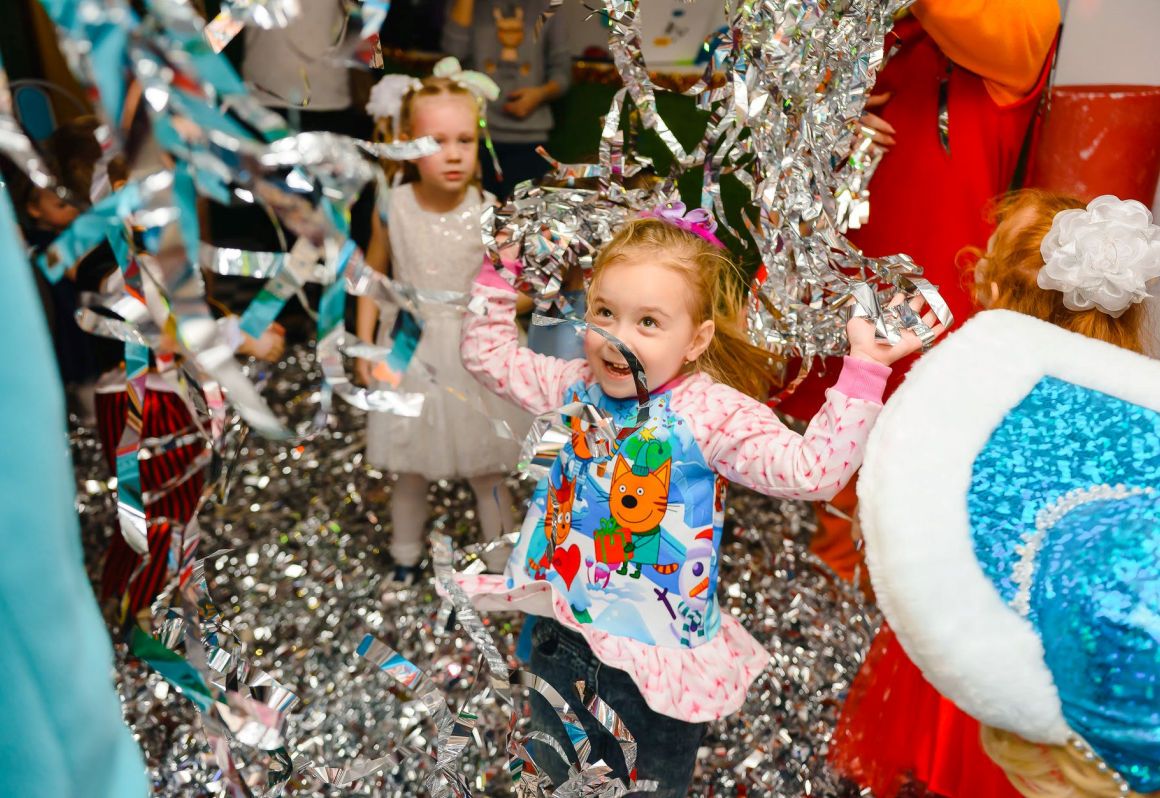 Whether you like it or not, birthdays come round once a year and with it the seemingly insurmountable challenge of delivering the best children’s party on the block!

There is pressure from all sides – the expectant birthday girl or boy, family, their friends, your friends, other parents …. And so it goes on. It all starts to feel overwhelming even at this early stage and however far in advance you begin your planning.

It’s even harder if the birthday is in August – your son or daughter will be the youngest in the school year and the very last to celebrate their birthday - obviously you want to try to offer something different to the parties that have been and gone during the year but you’ll find it hard to be different when the whole gamut of birthday party ideas has been exhausted!

The first decision to make is whether you want to hold the party at home. Are you happy to host lots of children, allow them to make a mess whatever party theme you choose and oversee the entire event from party decorations and food to party games and the compulsory party bags? Or would you prefer to hand over the hassle to a party organiser or a venue offering all sorts of party themes.

In days gone by, most children’s birthday parties were staged at home with traditional jelly and ice-cream and god old fashioned games such as pass the parcel and musical bumps. Some children today expect more sophistication from their annual celebratory bash but interestingly the pendulum has started to swing back with a return to that type of birthday party, albeit with slightly more pizazz.

A theme is always a good place to start and this is where potentially you might be able to come up with something very original. It may be that the birthday boy or girl know exactly what they want – which makes things so much easier. Trends change from year to year – from Flamingos to Llamas with Disney related themes always up there - Dumbo and the Lion King, the most recent films to be released set this year’s jungle theme with a focus on elephants and lions. The tried and tested favourites will always be popular from roarsome dragons and magical mermaids to perfect princesses and ubiquitous unicorns ! Depending on the child’s age Peppa Pig is a sure fire winner, along with the Minions, Llamas, Trolls and Pokemon. 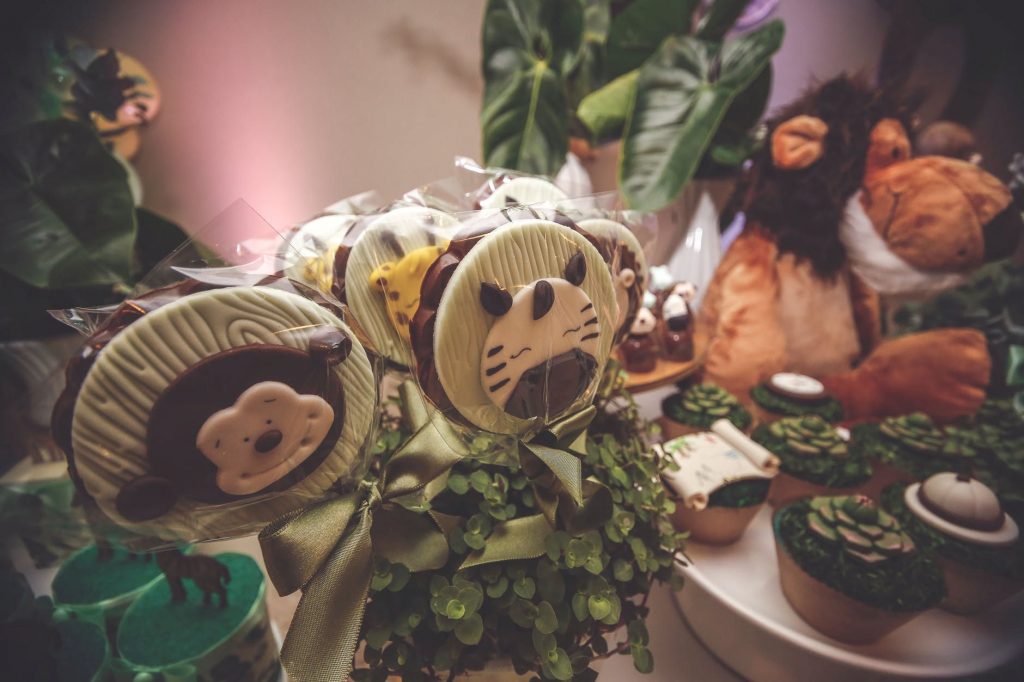 But why not branch out with a flower party where the children create their own flower crowns and wings. Decorate the table with wild flowers and leaves and the room with branches. The children can create their own flowers with craft paper and stick on shapes which can then be used to decorate the tree boughs. Paint flowers on the children’s faces – face paints are very cheap to buy and easy to use – and adapt games to suit the theme. Make large cut-outs of flowers which the children dance around and jump onto when the music stops.

Alternatively a beach party – ideal if you live by the seaside – but otherwise just pretend – make a sandpit, fill the paddling pool and add buckets and spades and water bombs. Dig for buried treasure, adapt party games using a big blow up beach ball and hand out lollies and ice-creams for a seaside sizzler.

What about a music festival – Glastonbury style but without the queues for the porta loos ! With a karaoke machine, who needs a band with each guest taking the spotlight with their choice of song.

Set up a stage with a sparkly backdrop, ask the children to come dressed as rock stars or alternatively buy wigs, boas and other accessories so they can kit themselves out before taking to the mike. Send out invites that look like concert tickets – you could also add a hint of Britain’s Got Talent with some children acting as judges hooters at the ready!

Whatever you choose as your theme, there will be party supplies to complement it somewhere out there – trawl the internet for companies selling party plates, cups and napkins as well as themed balloons and table decorations, get inspiration from influencers and sites such as Pinterest and most importantly don’t stress……... I’m sure those party guests will be just like Winnie the Pooh – very easy to impress!!!