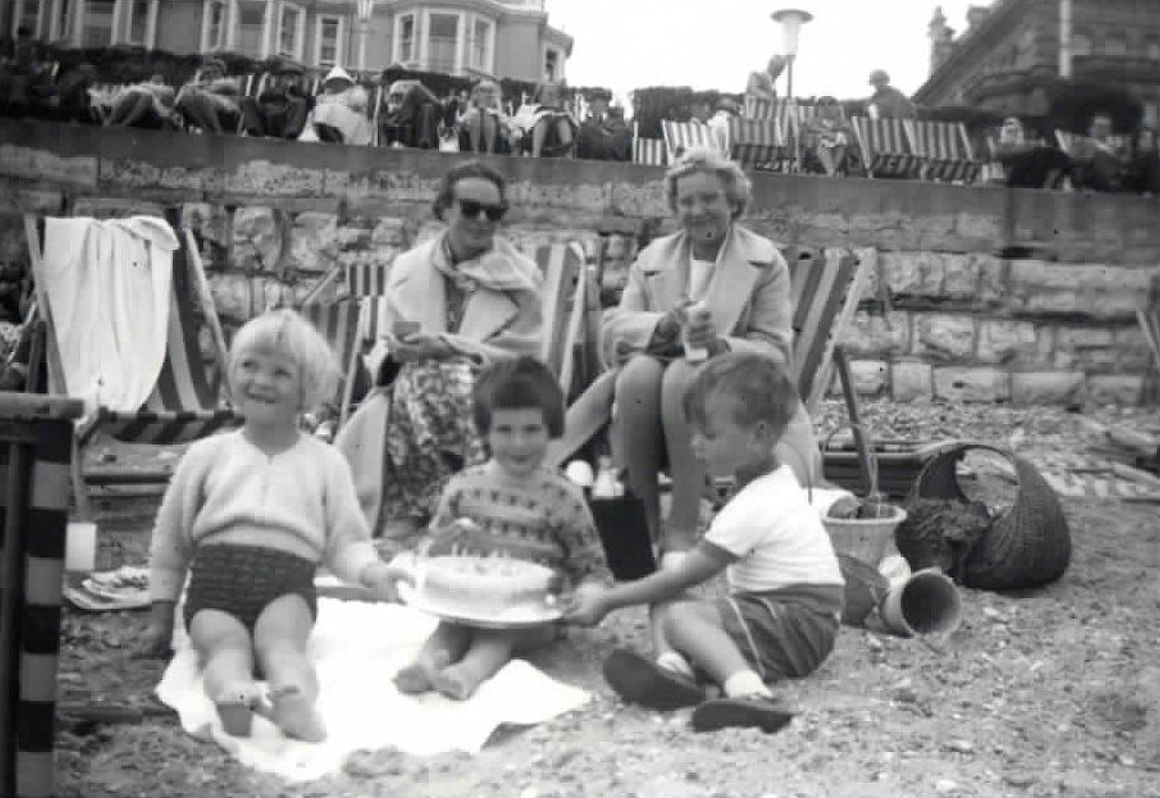 Growing up as a child in the sixties with an August birthday, my celebration was always held in September – usually the second week back at school to allow for invites to go out and come back – and involved sandwiches, jelly and ice cream and traditional games of pass the parcel and musical bumps.

All very low key but always an occasion to look forward to celebrating with my closest friends and a jolly time was had by all. But gone are those days with the national average cost of a child's birthday party in the UK between £300 and £500. Children’s birthday parties cost parents more than £19,000 over a lifetime, according to latest research.

And nearly half of mothers and fathers spend up to £500 on their child's birthday each year, the survey found. 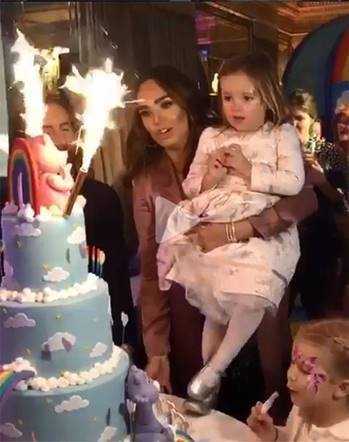 The poll of 2,000 parents, suggested that they were influenced by extravagant children's birthday parties thrown by celebrities such as Tamara Ecclestone - which included a four-foot cake; in fact one of our clients ran a Be My Bear workshop as one of the many activities on offer to the birthday guests at that party.

A third of parents spend more than they can afford to compete with celebrities and fellow school mothers, with party must-haves including giant bouncy castle, caterers and entertainers. When it comes to the guest list, nearly two-thirds of parents said they felt under pressure to invite the entire school class along with their parents in addition to out-of-school friends and family.

According to a poll by Asda the cost split of an average child’s birthday party was:

However, there are still some sane parents out there sticking with tradition and providing parties which I would have been familiar with, including games like pinning the tail on the donkey and the chocolate games where you try and cut a bar of chocolate with a knife and fork dressed in gloves, a hat and a scarf. See our party games page for lots of traditional games to fill in any spare time after they have made their bears. We would love to hear from you if you have any new games or add-ons which we can share to guarantee the best bear-making bash on the block!

Looking at the must-haves that parents detailed, the goody bag was highlighted by almost half of those questioned. With the cost of those bags of sweets and cheap plastic toys averaging £40, one of the advantages of a Be My Bear party is that the child goes home with a fabulous birthday bear – so no need for goody bags at all, definitely a point worth thinking about when considering a Be My Bear party.

I remember receiving a call some years ago from a dad who had just picked his child up from a Be My Bear party and felt very embarrassed because the bear she had come home with looked far more expensive than the gift his daughter had taken for the birthday girl !!!

Teddy bear building parties are not a new concept, in fact they have been around for several years in the UK, but many people either haven't heard of them or believe Build A Bear is the only available option.

And what do children have to say about bear making parties, well quite simply they love them! With so much fun to be had such as including a teddy bears picnic after the bear building and even a bear hunt to find the kits in the first place, there is just so much that can be done at a bear making party. Parents love these parties too with Be My Bear getting amazing 5 star feedback such as "A fantastic at home party option", "so easy to do for the children" and "All the kids had a super time and thoroughly enjoyed the party". With such a large range of bears and animal friends available to order, there is an option for everyone, boy or girl, and at any age. Also read some of the wonderful feedback over on the Be My Bear Facebook page. 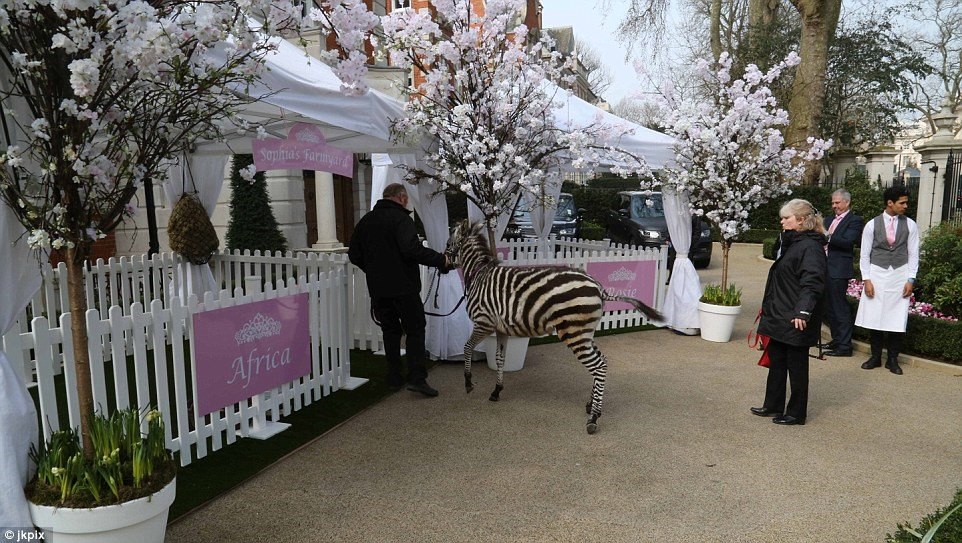