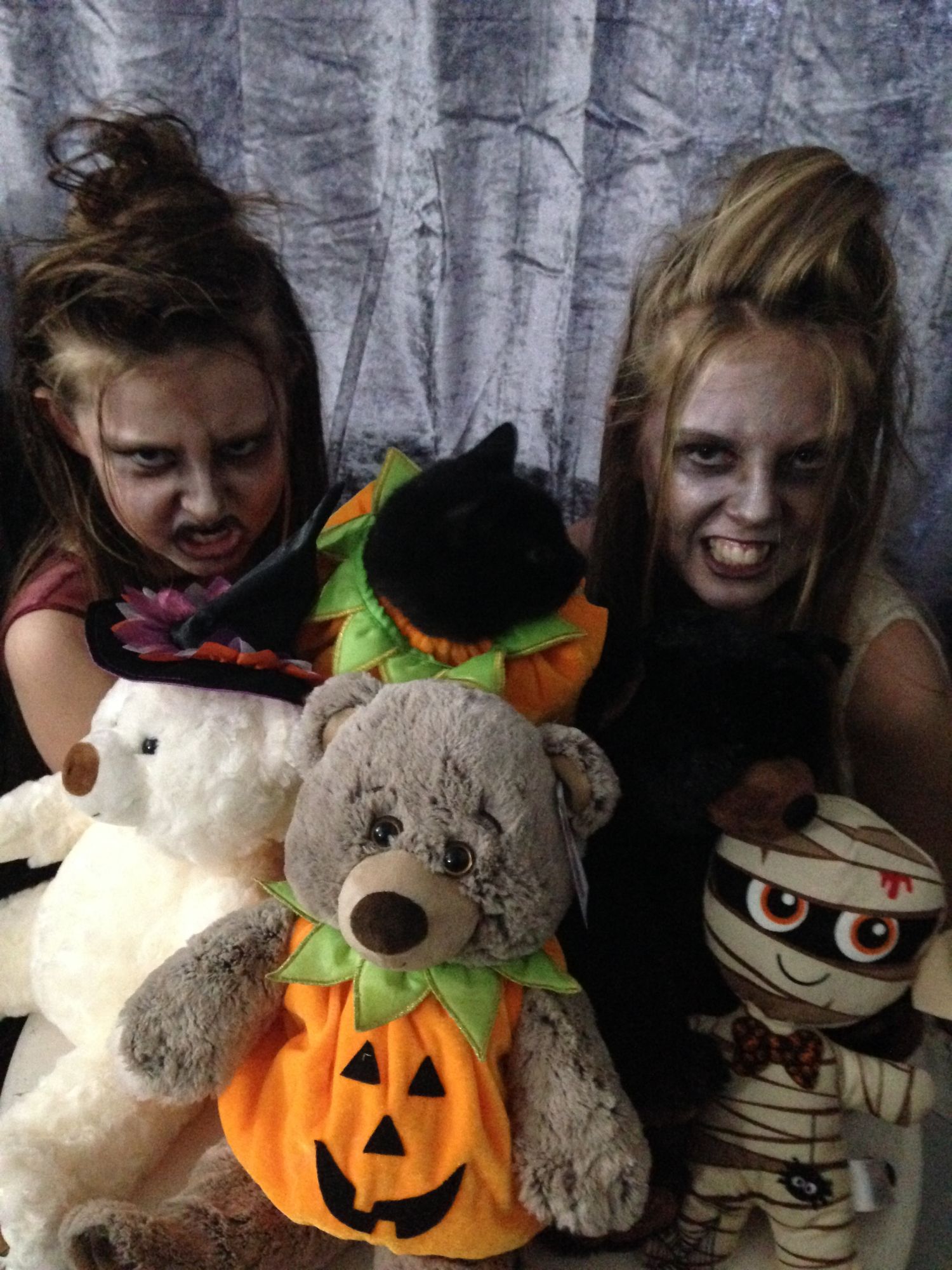 Something strange in your neighbourhood? Who you gonna call? The Ghostbuster Bears!

Award-winning teddy bear company Be My Bear have joined the spook search with a new contract supplying bears to paranormal investigators exploring the unknown.

The Mochdre based business was approached by Infraready who sell night vision camcorders, trigger devices and paranormal meters to detect things that go bump in the night.

And Be My Bear, who are one of the UK’s leading suppliers of the make-a-bear concept to the gift and party market, sell a range of teds with a concealed opening making it an ideal product for the ghost hunters.

Andy Baily of Leicestershire based Infraready explained that they install an LED circuit inside the bear which can then be used by ghost-hunters searching for supporting evidence in their spooky investigations or by mediums at séances.

“Techniques can be used to ask spirits to activate or deactivate the LEDs,” he said. “The red LED indicates a negative field while the green indicates a positive field suggesting paranormal presence. You may find cold or hot spots in a room which may be indicative of something trying to make contact”.

Be My Bear director Pippa Thomas said that ghost-busting was a first for the company which has supplied bears for a broad range of markets from birthday party events to pregnancy scans over the past 17 years.

“We have supplied teds to Hollyoaks who were developing a storyline requiring spy camera bears and bears to the X-Factor candidates who were set a challenge of making their own, but now we’re really getting into the spirit of things !”

Image features Be My Bear's Boo-tiful bears getting ready for a ghost hunt with bewitching sisters Bella Harding-Fernandes and Lily Harding and their cat Mr Lump masquerading as a pumpkin.