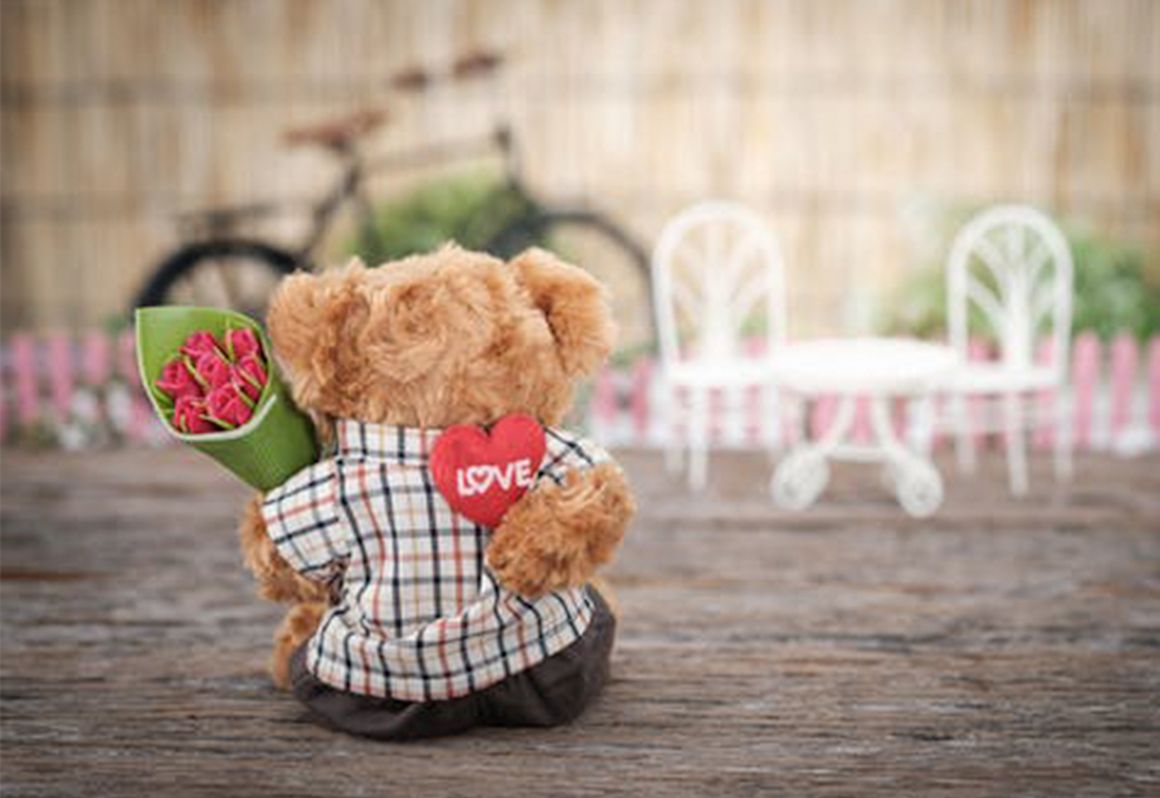 Valentine, please be mine!

t’s that time of year,
When hearts and roses appear,
And we all take the time,
To send love in a rhyme.

The roses are red, violets are blue clichéd ditties have been around for so long that even as a youngster in primary school, I wrote alternatives, leaving them in library books for poor unsuspecting contemporaries to find:

Or as I got older:

Roses are red,
Violets are blue,
But I wouldn’t know,
I don’t get them from you

And one for my husband now, if as expected, on Valentine’s Day I will end up with last minute garage flowers !

The Valentine’s gifts have been in the shops for weeks, but for many it will be a late night purchase and a scrabble around the shelves to find anything remotely romantic that other shoppers have left behind ! Others see the day as yet another excuse to cash in on consumers with the card and gift industry driving this on. I’ll have to include Be My Bear in this with our range of teddies bearing messages of love as part of our gift ranges for all reasons and all seasons! Others again take the time and effort to make their own cards and gifts – much like the Victorians who spent hours and days creating exquisite cards with anonymous messages from “Guess Who ?”

Nevertheless, whatever your view, Valentine’s Day has been around since Roman times and is here to stay. 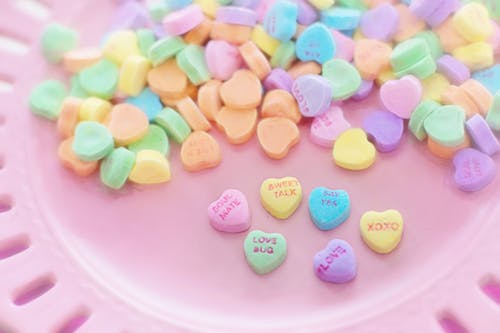 It was named for a Christian martyr St Valentine about whom there were many stories which over time grew into the legend we know today.

He was around during the reign of Emperor Claudius who believed that Roman soldiers should be completely devoted to Rome and passed a law preventing them from marrying. St Valentine began to marry these soldiers in secret Christian ceremonies and this was the beginning of his reputation for believing in the importance of love.

Eventually, Valentine was found out and jailed for his crimes against Claudius. While imprisoned, Valentine cared for his fellow prisoners and also his jailor's blind daughter. Legend has it that Valentine cured the girl's blindness and that his final act before being executed was to write her a love message signed ‘from your Valentine'. He was beaten to death with clubs on 14 February in the year 270.

The Romans also held a festival called Lupercalia in the middle of February which was officially the start of their Springtime and as part of the celebrations boys drew the names of girls from a box- leave the rest to imagination !

But it wasn’t until more than 200 years after Valentine’s martyrdom that 14 February was proclaimed St Valentine's Day. By that time Rome had become Christian and the Catholic Church was determined to stamp out any remaining paganism establishing this day on the Catholic Calendar of Saints. 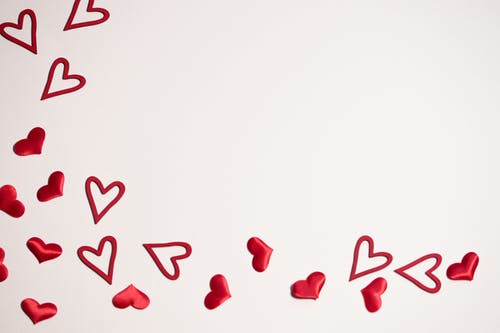 Here in Wales we have already celebrated a day of love with our very own Welsh patron saint of lovers St Dwynwen who lived during the 5th century. Her personal life was also tragic as she fell in love with a prince who her father forbade her to marry. So another Romeo and Juliet tale of star crossed lovers which ended, in Dwynwen’s case, not in death, but in devoting her life to god, becoming a nun and founding a convent off Anglesey where a well named after her became a place of pilgrimage after her death in 465 AD.

So after the bitter sweet stories of our English and Welsh patron saints of lovers, I’ll have to sign off with that immortal line from Romeo and Juliet.
“Parting is such sweet sorrow”!

Enjoy your day of love wherever you are and whatever you do.